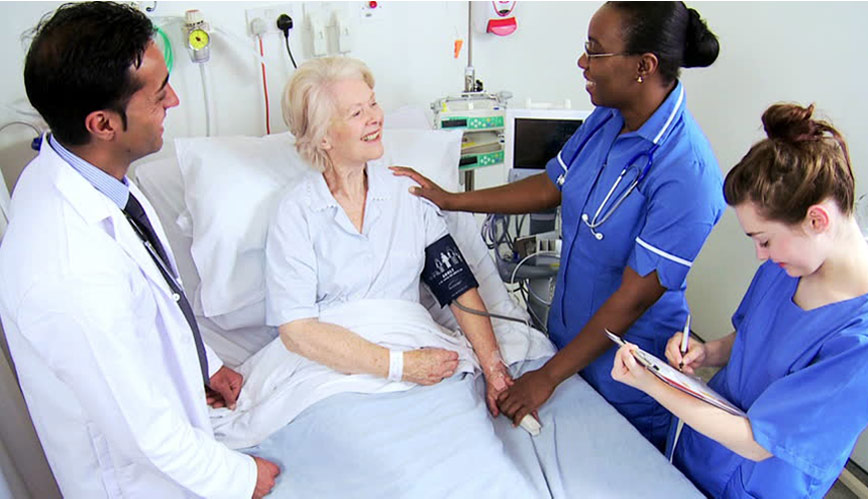 Vascular rings are congenital anomalies of the aortic arch that result in compression of the tracheobronchial tree and/or esophagus, leading to respiratory and gastrointestinal symptoms. They can be classified as either complete, when both the trachea and esophagus are fully encircled by a vascular anomaly, or incomplete without full encirclement of both structures.

Some children with a vascular ring never develop symptoms. However, in most cases, symptoms are seen during infancy. Pressure on the windpipe (trachea) and esophagus can lead to breathing and digestive problems.

Breathing problems may include:

Vascular ring occurs very early in the baby's development in the womb. Normally, the aorta develops from one of several curved pieces of tissue (arches). The body breaks down some of the remaining arches, while others form into arteries. Some arteries that should break down do not, which forms a vascular ring.

With vascular ring, some of the arches and vessels that should have changed into arteries or disappeared are still present when the baby is born. These arches form a ring of blood vessels, which encircles and presses down on the windpipe (trachea) and esophagus.

The health care provider will listen to the baby's breathing to rule out other breathing disorders such as asthma.

Surgery is usually performed as soon as possible on children with symptoms. The goal of surgery is to split the vascular ring and relieve pressure on the surrounding structures. The procedure is usually done through a small surgical cut in the left side of the chest between the ribs.

Children who do not have symptoms may not need treatment, but should be carefully watched to make sure the condition does not become worse.