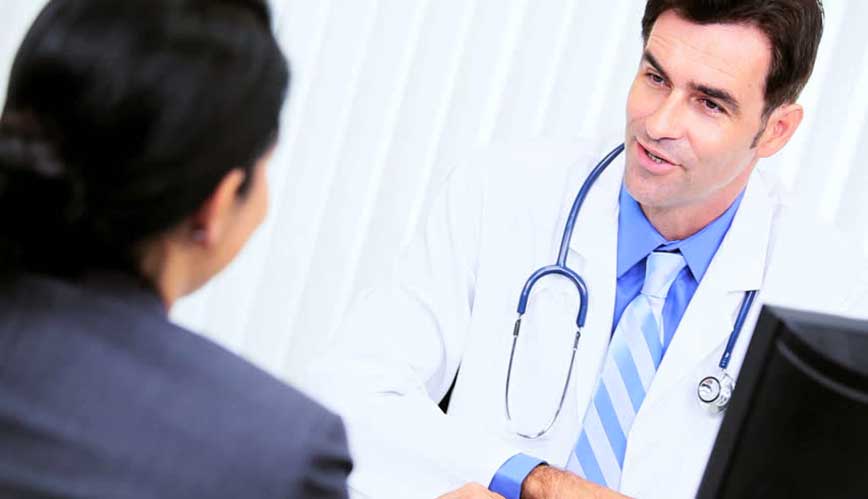 Patent ductus arteriosus (PDA) is a heart problem that occurs soon after birth in some babies. In PDA, abnormal blood flow occurs between two of the major arteries connected to the heart.

Before birth, the two major arteries—the aorta and the pulmonary (PULL-mun-ary) artery—are connected by a blood vessel called the ductus arteriosus. This vessel is an essential part of fetal blood circulation.

PDA leads to abnormal blood flow between the 2 major blood vessels that carry blood from the heart to the lungs and to the rest of the body.

Patent ductus arteriosus symptoms vary with the size of the defect and whether the baby is full-term or premature. A small PDA might cause no signs or symptoms and go undetected for some time — even until adulthood.

PDA is more common in girls than boys. The condition is more common in premature infants and those with neonatal respiratory distress syndrome. Infants with genetic disorders, such as Down syndrome, or babies whose mothers had rubella during pregnancy are at higher risk for PDA.

A heart murmur is an extra or unusual sound heard during the heartbeat. Heart murmurs also have other causes besides PDA, and most murmurs are harmless.

Changes may be seen on chest x-rays. The diagnosis is confirmed with an echocardiogram.

If a PDA is large, the infant also may develop symptoms of volume overload and increased blood flow to the lungs. If a PDA is small, it may not be diagnosed until later in childhood.

Treatments for patent ductus arteriosus depend on the age of the person being treated. Options might include:

Sometimes, a PDA may close on its own. In premature babies, it often closes within the first 2 years of life. In full-term infants, a PDA that remains open after the first several weeks rarely closes on its own.

Surgery may be needed if the catheter procedure does not work or it cannot be used due to the baby's size or other reasons. Surgery involves making a small cut between the ribs to repair the PDA.