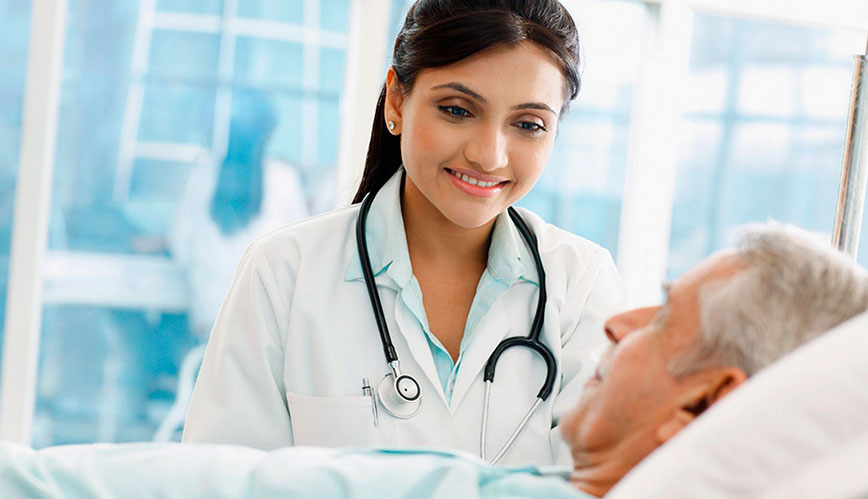 A ventricular septal defect (VSD) is a hole between the right and left pumping chambers of the heart.

People with ventricular septal defects may not have symptoms. However, if the hole is large, the baby often has symptoms related to heart failure

The most common symptoms include:

A smaller hole may actually make a louder noise than a large hole, and the murmur may get louder as the ventricular septal defect closes.

In babies who are failing to thrive because it is too difficult for them to eat, a high calorie formula or fortified breast milk will be added to help the baby grow.

Some ventricular septal defects may be closed using an FDA approved closure device which is placed using a heart catheter (a small plastic tube through which the device may be delivered).