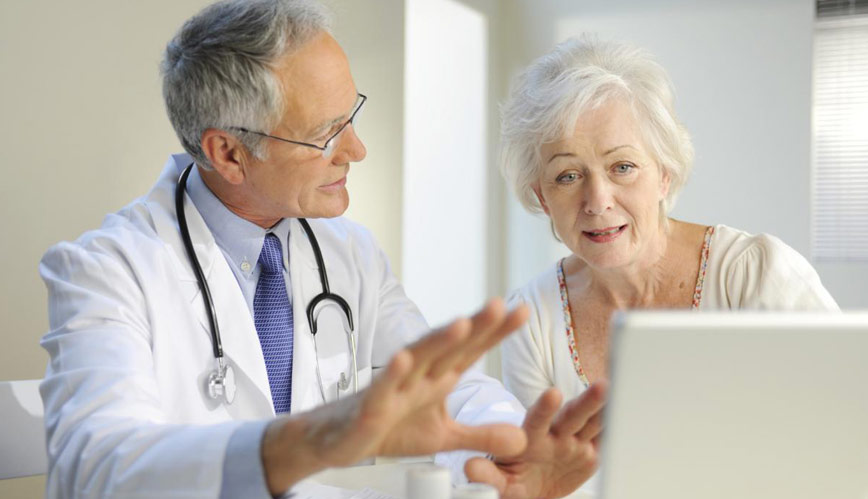 A single ventricle defect is a congenital (present at birth) condition and is among the most complex defects of the heart. This condition occurs in five of every 100,000 live births as the heart develops during the first eight weeks of the mother’s pregnancy. If you have a child with a congenital cardiac defect, the chance of having another child with a heart defect is about two to three percent, depending on the type of heart defect your child has.

Shortly after birth – usually within the first two months – a newborn with a single ventricle defect develops a bluish tint to lips, nails and skin (due to lack of oxygen), rapid or labored breathing, cold, clammy skin and a heart murmur – or whooshing sound – heard via stethoscope.

A single ventricle heart defect may be diagnosed during pregnancy with a fetal echocardiogram, which is a specialized ultrasound of the fetal heart. The affiliated physicians in the Fetal Cardiology Program at The Fetal Center will confirm a diagnosis and prepare a delivery plan for both mom and baby. A multidisciplinary team of specialists will also develop the baby's immediate care plan following delivery.

With single ventricle physiology, there are usually at least three operations performed:

Examples of medications prescribed may include:

Palliative procedures are usually performed when a complete repair isn’t possible, usually because certain structures of the heart are too small or completely absent.