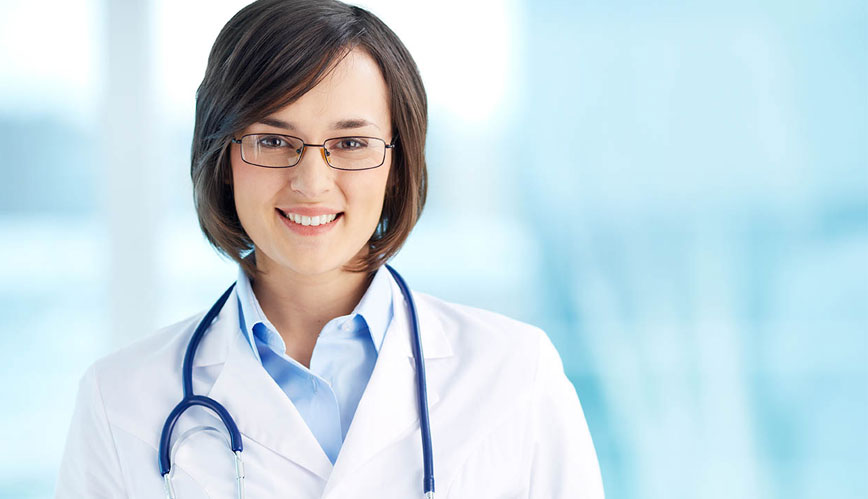 Coronary artery spasm (CAS) plays an important role in the pathogenesis of a wide variety of ischemic heart diseases. Several case reports have shown that CAS due to hypocalcemia can mimic myocardial infarction. However, in all these cases there were coexisting electrolyte abnormalities or other medical conditions that are risk factors for coronary spasm. We describe recurrent acute coronary syndrome in an otherwise healthy young woman without cardiac risk factors caused by coronary spasms, alternatively occurring in all three major coronary arteries.

the recurrent acute coronary syndrome in this otherwise healthy young woman without cardiac risk factors was caused by coronary spasms, alternatively occurring in all three major coronary arteries. Hypocalcemia may have played an important role in causing coronary spasm.